Residential Mooring For Sale -much Sought After 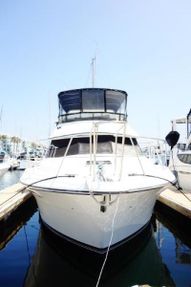 Sorry, but the Prout Event 34 listing has already been removed.

Get an email notification when another vessel like this is listed

We also have the following similar vessels currently advertised: 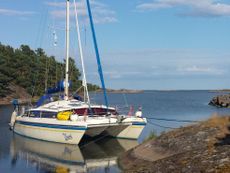 Prout Event 34 Catamaran   £59,000
We bought this wonderful catamaran in Greece in 2010. Sailed one summer among the Ionian Islands. The following summers we crossed the Mediterranean and sailed the boat home to Sweden via the French canals. Since then we have sailed to several countries in the Baltic, the North Sea and the English Channel. Over the years, numerous improvements have been made to keep the boat in good condition, such as new engine, new electrical installation with Lithium-Ion batteries, new gas installation with new pipes and 3-burner, new sails, new standing rigging, new refrigerator, new heater and more. ... read more

Boats for sale
by continent

Boats for sale
by country